‘al Qann fi al-Tibb’ (The Canon of Medicine), also ‘ The Book of the Remedy’

Avicenna lived under the Sammarid caliphs in Bukhara. He identified different forms of energy – heat, light and mechanical – and the idea of a force.

Before GALEN, scientists describing nature followed the old Greek traditions of giving the definitions and following them up with the body of logical development. The investigator was then obliged merely to define the various types of ‘nature’ to be found. With Galen this procedure was changed.

Instead of hunting for these natures and defining more and more of them, reproducing ARISTOTLE’s ideas, AVICENNA, a Persian physician, planned inductive and deductive experimental approaches to determine the conditions producing observable results.

His tome surveyed the entire field of medical knowledge from ancient times up to the most up to date Muslim techniques. Avicenna was the first to note that tuberculosis is contagious; that diseases can spread through soil and water and that a person’s emotions can affect their state of physical health. He was the first to describe meningitis and realize that nerves transmit pain. The book also contained a description of 760 drugs. Its comprehensive and systematic approach meant that once it was translated into Latin in the twelfth century it became the standard medical textbook in Europe for the next 600 years. 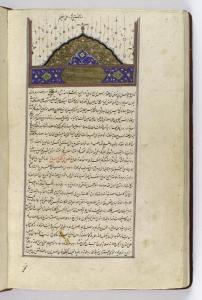 Arabic Canon of Medicine by Avicenna 1632

Avicenna thought of light as being made up of a stream of particles, produced in the Sun and in flames on Earth, which travel in straight lines and bounce off objects that they strike.

A pinhole in a curtain in a darkened room causes an inverted image to be projected, upside-down, onto a wall opposite the curtained window. The key point is that light travels in straight lines. A straight line from the top of a tree some distance away, in a garden that the window of the camera obscura faces onto – passing through the hole in the curtain – will carry on down to a point near the ground on the wall opposite. A straight line from the base of the tree will go upwards through the hole to strike the wall opposite near the ceiling. Straight lines from every other point on the tree will go through the hole to strike the wall in correspondingly determined spots, the result is an upside-down image of the tree (and of everything else in the garden).

He realized that refraction is a result of light traveling at different speeds in water and in air.

He used several logical arguments to support his contention that sight is not a result of some inner light reaching outward from the eye to probe the world around it, but is solely a result of light entering the eye from the world outside – realizing that ‘after-images’ caused by a bright light will persist when the eyes are closed and reasoning that this can only be the result of something from outside affecting the eyes. By effectively reversing the extro-missive theory of Euclid, he formulated the idea of a cone emanating from outside the eye entering and thus forming an image inside the eye – he thus introduced the modern idea of the ray of light.

The idea which was to have the most profound effect on the scientific development of an understanding of the behaviour of light was the thought of the way images are formed on a sunny day by the ‘camera obscura’.

Born in Basra and working in Egypt under al-Hakim, Abu Ali al-Hassan ibn al-Haytham was one of the three greatest scientists of Islam (along with al-Biruni and ibn-Sina). He explained how vision works in terms of geometric optics and had a huge influence on Western science. He is regarded as one of the earliest advocates of the scientific method.

The mathematical technique of ‘casting out of nines’, used to verify squares and cubes, is attributed to al-Hazen.

Al-Hazen dissented with the J’bir Ayam hypothesis of transmutation, thus providing two different strands for Alchemy in Europe from the Islāmic world. 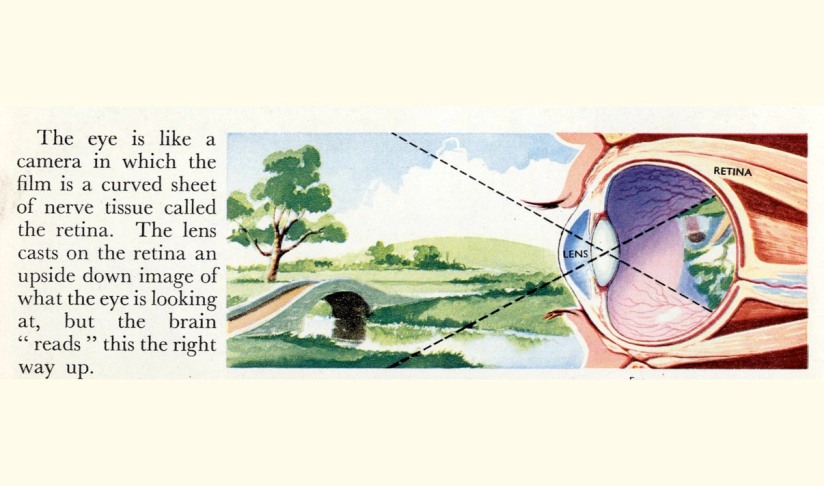