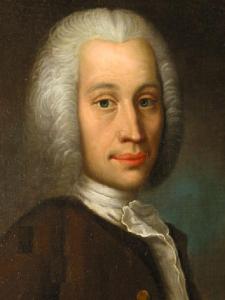 The scale was called centigrade but was renamed Celsius in 1969

In the fahrenheit scale introduced by the German-Dutch physicist DANIEL GABRIEL FAHRENHEIT the freezing point of water is set at 32 degrees and the boiling point at 212 degrees. Fahrenheit’s scale has been superseded by the metric Celsius scale, with water freezing at 0degrees C and boiling at 100degrees C

A conversion can be made from Fahrenheit to degrees Celsius by subtracting thirty-two and multiplying this figure by five and dividing by nine.

The kelvin scale is preferred